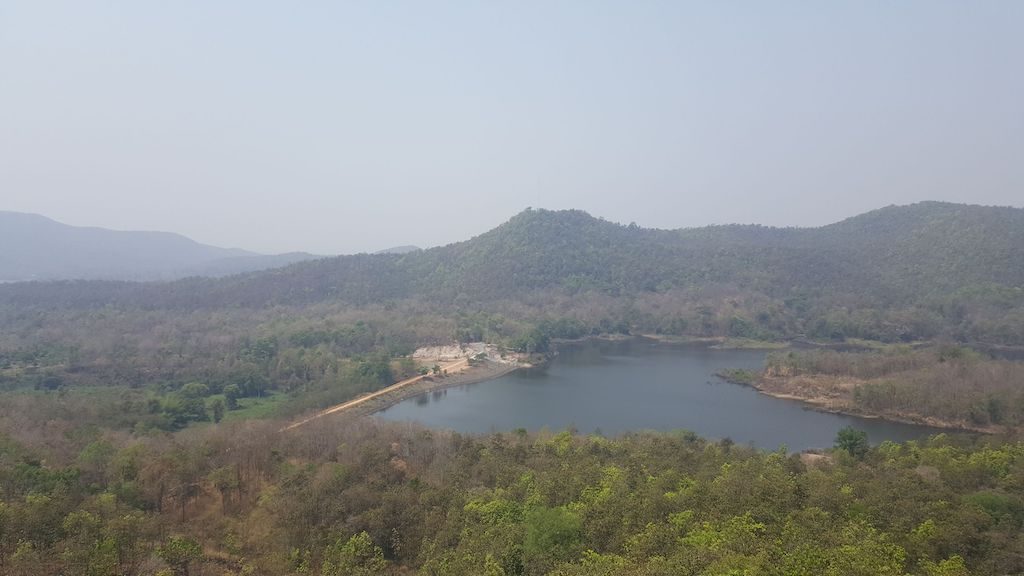 This summer we partnered with Loxley to install InsightFD early wildfire detection system in Chiang Mai to mitigate wildfire risks and damages in the Huai Hong Khrai area.

Chiang Mai (เชียงใหม่) is the hub of Northern Thailand and the Capital City of the North. It is Thailand’s fifth-largest city with a population of over 1 million the metropolitan area.

Founded in 1296, Chiang Mai is a culturally and historically interesting city, at one time the capital of the ancient Lanna kingdom. Located among the rolling foothills of the Himalayan Mountains 700 km north of Bangkok, it could only be reached by an arduous river journey or an elephant trek until the 1920s. This isolation helped keep Chiang Mai’s distinctive charm intact.

Chiang Mai is blessed with pristine natural resources including mountains, waterfalls, and rivers. The presence of numerous hill tribes that feature a wealth of unique cultures enhances Chiang Mai’s distinctive diversity. This “Rose of the North” is greener and quieter than the Bangkok. The beauty of the mountains, hill tribe villages, and botanical gardens attracts millions of tourists to Chiang Mai every year.

Chiang Mai is suffering wildfire smoke pollution during the fire season between Jan–Apr period. It was the most air polluted city last Mar! The smog was very bad and the Thailand government gave out 2 millions face masks to residents in the area!

In order to mitigate the risks and damages of forest fires and open burning, Loxley and Robotics Cats worked together to deploy multiple InsightFD robots within the Huai Hong Kharai Royal Project area. The InsightFD robots rotate and scan for fire and smoke around the clock. By detecting wildfires as soon as possible after they are ignited, we can suppress the fires when they are small and hence can control the wildfires more effectively.

We are working closely with Loxley and the government to optimize the early wildfire detection system performance. It is our pleasure to protect this “Rose of the North”!